Square Pegs Do Fit in Round Holes

As you may know, April is Autism Awareness Month and I am both thrilled and honored to be writing this guest post for The Cookie Puzzle as she promotes knowledge of what Autism is and is not.

Autism touches my life in a special way and I thought long and hard about how I wanted to interpret the theme in cookies and in what I wanted to say about it.

By now, you have heard about what defines Autism and Autistic Spectrum Disorders.  You have been presented with statistics and some wonderful personal stories of people that deal with life that is way more colorful than most.

I like a lot of color in my world.

According to the Wikipedia description of PDD-NOS which (I am assuming that you will take the time to read this article) states that this particular population shows some characteristics of Autism, but not all and often milder.

It was an interesting journey to take with this amazing child, but it was also so difficult.  I mean, I was a first time mother that had to circumnavigate the maze that is the pediatric community.  Holla' if you feel me....

I can honestly say though...I never thought of that diagnosis as an impairment.  Here was this incredibly intelligent, gorgeous child who was deeply immersed in her surroundings and had a difficult time communicating.  She attended a special language immersion program at the hospital three days a week.  She had an IEP even before she was in Kindergarten.  By the time she was in first grade, she was the only child in our school system to have both a Special Education designation AND be qualified for the gifted program.

She modeled after excellence and life was so much better for her...because of early intervention, she was thriving and growing. 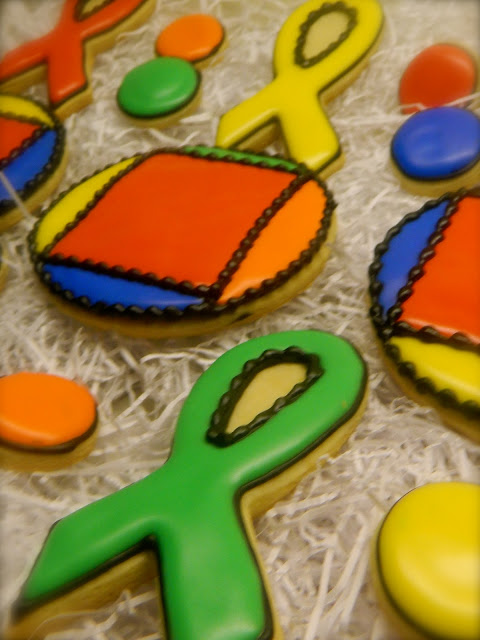 There are still communicative difficulties that she deals with to this day, but she's gonna be fine.  As a family, we chose to not limit her by ever considering her to be disabled.   She was always treated as if she was perfectly normal because in our eyes, she is.

I have also come to realize that she comes from a long, distinguished line of women who can be diagnosed with the same disorder....

I took the test of AQ (Autism Quotient) and I scored well within the range of Autism Spectrum Disorder.

When I was growing up, there was only a problem if it was severe as far as pediatricians were concerned. 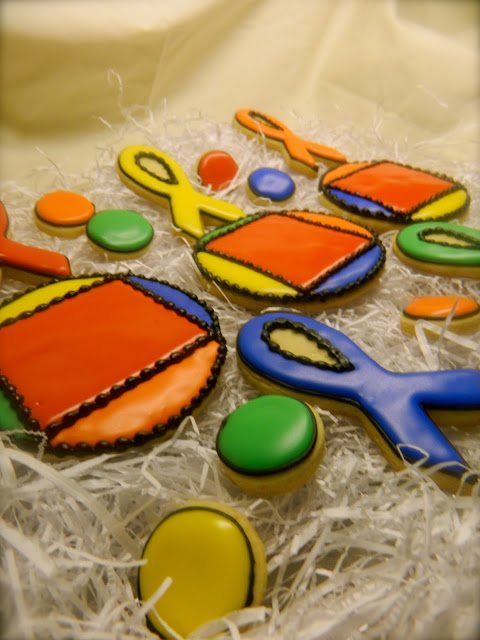 A Square Peg trying to fit into a Circle.

I will bet you know several people that could fit the same description as a "Square Peg".  You couldn't put your finger on it, but they were always a little different... 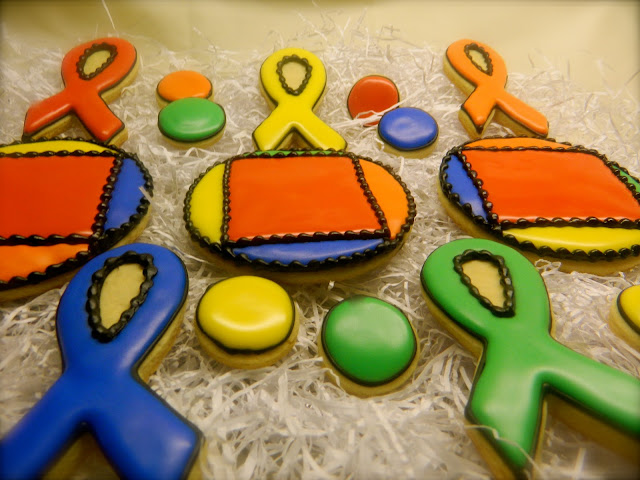 So, let's say YEAH for those that don't fit in, the paradoxes, the brilliant minds... the ones that are a little different than all the rest.  Admit it, we make life more interesting and create really awesome stuff.

This is Home Girl and I'm not a cookie blog....I swear.

My oldest grandson has been diagnosed somewhere in the Autism Spectrum. He is extremely bright, funny and the sweetest boy. He took a long time to start using language but could identify and understand numbers before he was three. I am proud and delighted to be the Grammy of such a loving, bright star.